Paris (French articulation:  [paʁi] (About this soundlisten)) is the capital and most crowded city of France, with an expected populace of 2,175,601 inhabitants starting at 2018, in a space of in excess of 105 square kilometers (41 square miles).[4] Since the seventeenth century, Paris has been one of Europe's significant focuses of money, tact, trade, style, gastronomy, science, and expressions. The City of Paris is the middle and seat of administration of the district and area of Île-de-France, or Paris Region, which has an expected populace of 12,174,880, or around 18% of the number of inhabitants in France as of 2017.[5] The Paris Region had a GDP of €709 billion ($808 billion) in 2017.[6] According to the Economist Intelligence Unit Worldwide Cost of Living Survey in 2018, Paris was the second most costly city on the planet, after Singapore and in front of Zürich, Hong Kong, Oslo, and Geneva.[7] Another source positioned Paris as generally costly, comparable to Singapore and Hong Kong, in 2018.[8][9]
Paris is a significant rail line, roadway, and air-transport center point served by two worldwide air terminals: Paris–Charles de Gaulle (the second-most active air terminal in Europe) and Paris–Orly.[10][11] Opened in 1900, the city's tram framework, the Paris Métro, serves 5.23 million travelers daily;[12] it is the second-most active metro framework in Europe after the Moscow Metro. Gare du Nord is the 24th-most active rail line station on the planet, yet the most active situated external Japan, with 262 million travelers in 2015.[13] Paris is particularly known for its galleries and building milestones: the Louver stayed the most-visited gallery on the planet with 2,677,504 guests in 2020, notwithstanding the long exhibition hall closings brought about by the COVID-19 virus.[14] The Musée d'Orsay, Musée Marmottan Monet and Musée de l'Orangerie are noted for their assortments of French Impressionist workmanship. The Pompidou Center Musée National d'Art Moderne has the biggest assortment of present day and contemporary workmanship in Europe. 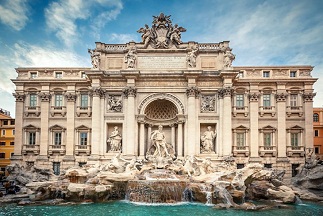 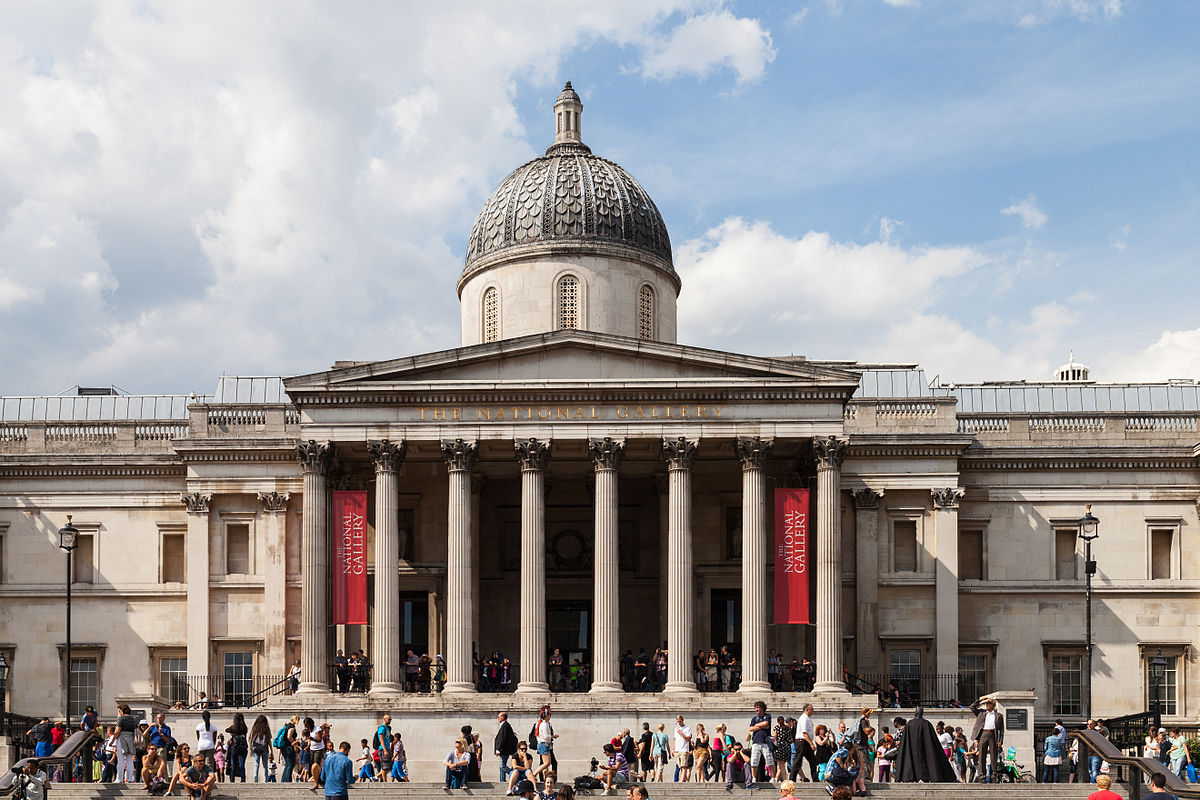